Turn Your Procurement Process Upside Down With Reverse Auction Technology Auctions can be pretty exciting. Anyone who has ever bid on an item on eBay will tell you that the last few minutes of an auction, watching a flurry of last-minute bids oust highest-bidders over and over again in a practice called “sniping”, can be intense. Often, you have no idea whether you have actually won an item at the final second, waiting with bated breath to see if you have lost out.

In physical auction rooms, as multiple bidders surpass their self-imposed limits the competition is narrowed down to two contenders, who duel for their prize by outbidding their opponent by ever smaller amounts until one finally decides that one more increase would render the price too rich for their blood, and concedes defeat.

It is traditional to start as low as possible with a view to bidding just high enough to secure the goods without paying over market rate.

The concept of reverse auctions is the same, except for one key distinction: Reverse auctions turn this entire process on its head, with a buyer demonstrating a need and suppliers vying to fill that need at a continuously reducing price. The buyer is still saving money, but the onus is on the supplier to set the price as low as they are willing to go.

Reverse auctions have become particularly popular in the public sector, where cost savings are paramount, but a key aspect of reverse auctions is that the focus needn’t be on achieving the lowest price, but rather the best value. In most cases, the contract isn’t awarded to the company who quotes the lowest but you can provide the most bang for the buyer’s buck, and a fully-customizable reverse auction software solution is key to building auction parameters that allow for measurement of multiple factors, not simply cost.

Reverse auctions can be viewed as a kind of hybrid e-auction/RFP process that allows vendors to compete through providing the most favorable proposal, which they can then either assess against their competitors and amend accordingly (in the case of a transparent auction) or simply cross their fingers and hope wins out (in the case of a sealed bid auction.)

Procurement teams are often busy and under-resourced, with constant pressure to drive efficiency as well as cost-savings. Reverse auction technology not only puts downward pressure on prices, upwards pressure on adding value, but can significantly condense the timeframe of a bid process. With clear parameters within which to work and tight deadlines to stick to, the pressure is on suppliers to complete their bids all at the same time. Bids are managed in a standardized format, so they are easily comparable and can inform decisions with ease.

A real-time reverse auction is not without its potential for difficulties, however, and there should be some considerations taken when introducing this form of strategic sourcing to vendors.

Your expectations should be well-defined and detailed to ensure you have a true like-for-like comparison. Variables and value points must be clearly set out so suppliers know what you are looking for and can easily define how their offer meets your criteria. This takes a large amount of legwork early on in the process, but the reward should be a swift and harmonious result where all parties are fully aware of all aspects and expectations of the deal framework.

To discover how reverse auction technology can help unlock value from your suppliers, speak to our team of strategic sourcing experts today.

Become an expert in Reverse Auctions with the help of our new website! 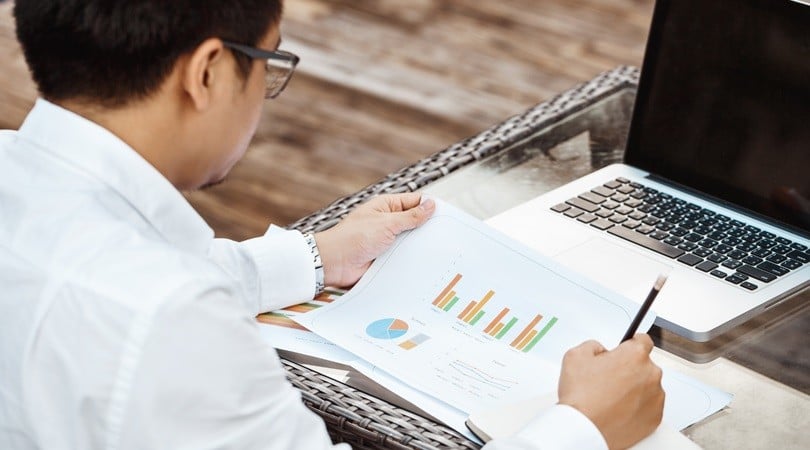 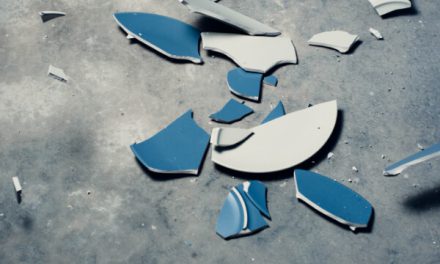 How to Lower Procurement Costs With Reverse Auctions